The following topic has been broken down into 4 components. Click on the part you wish to learn about in more detail below.

There are some activities in BOLD throughout the different headings which you are encouraged to write revision notes about in your books. 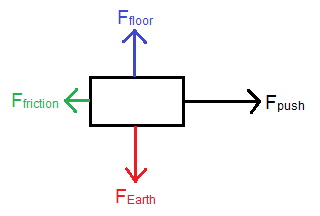 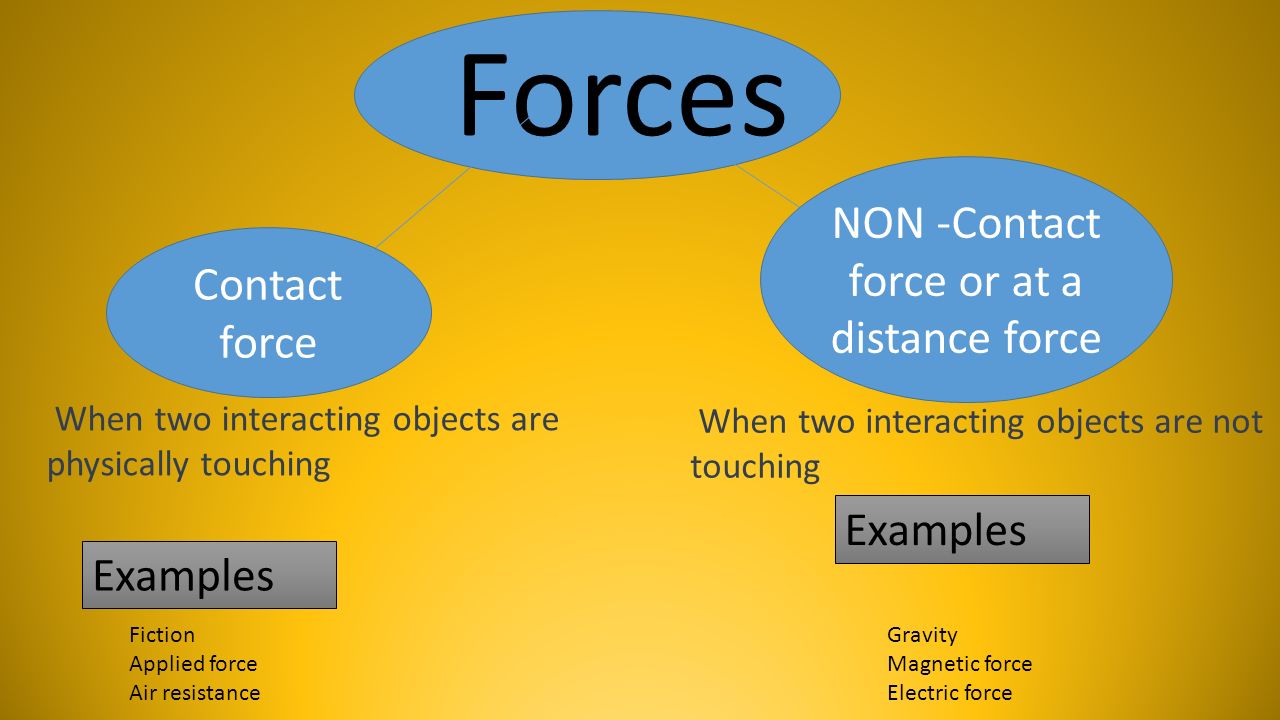 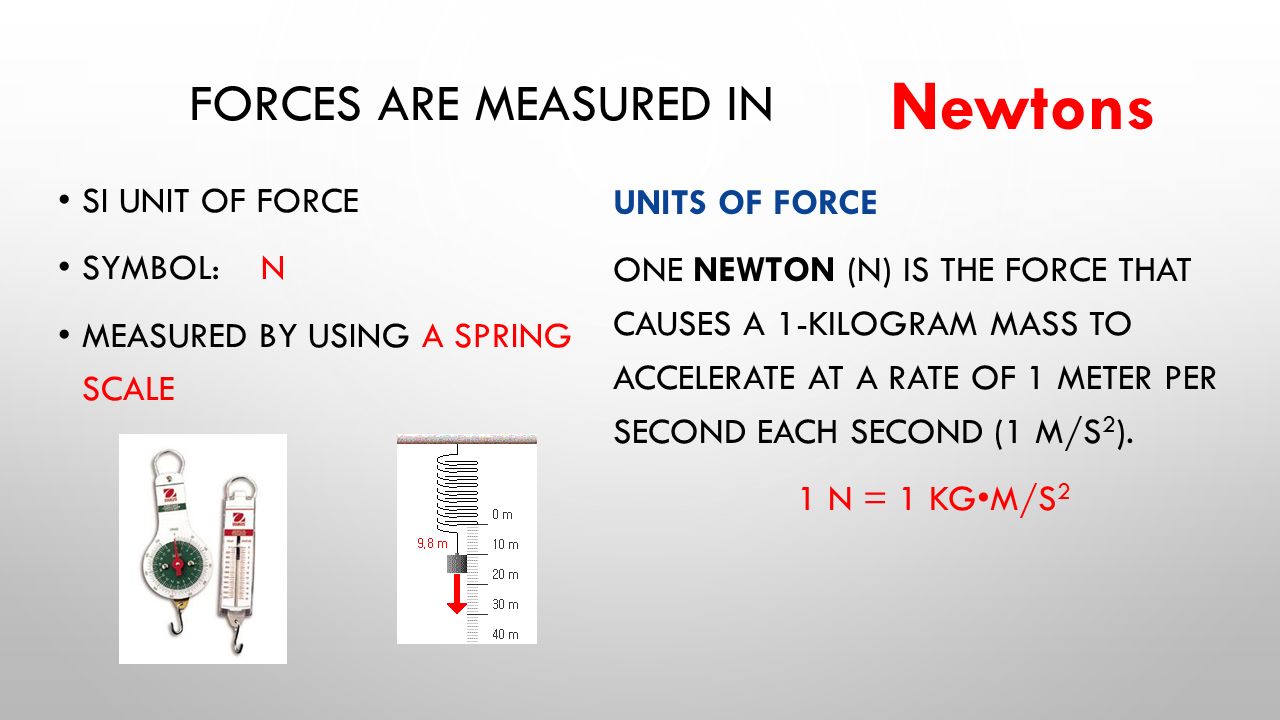