You probably wont be familiar with it, however the world used to be powered by steam engines. This ranged from trains, to water pumps, to basically anything that moved without human or animal interaction. The first steam engine was built back in 1698, way back when the British had little to no idea of Australia even existing.

Since then we’ve had diesel, petrol and electric engines which replaced much of the steam power used in the past, however steam power is still a really big deal. This is because we rely on steam power to convert heat energy into mechanical energy. 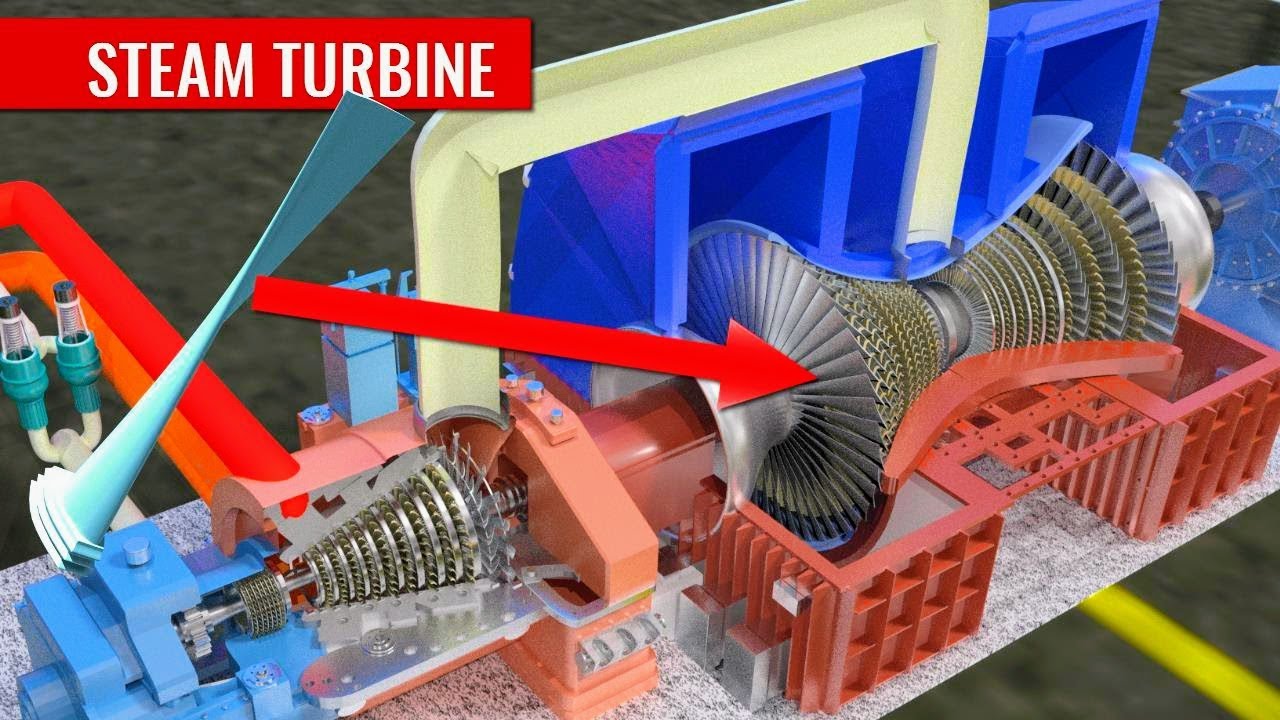 According to Origin energy, Australia still heavily relies on coal and natural gas for most of our energy needs. Even though we have sun almost all year round rooftop solar generation only covers a small amount of generation for individual households.

This video shows very simply how steam generation, however, Mr Danic will probably start drawing on the board or cross his fingers and hope that the practical part of this lesson will allow you to understand it on your own.

For this practical to work, you will need to make an object that can spin first. e.g. below 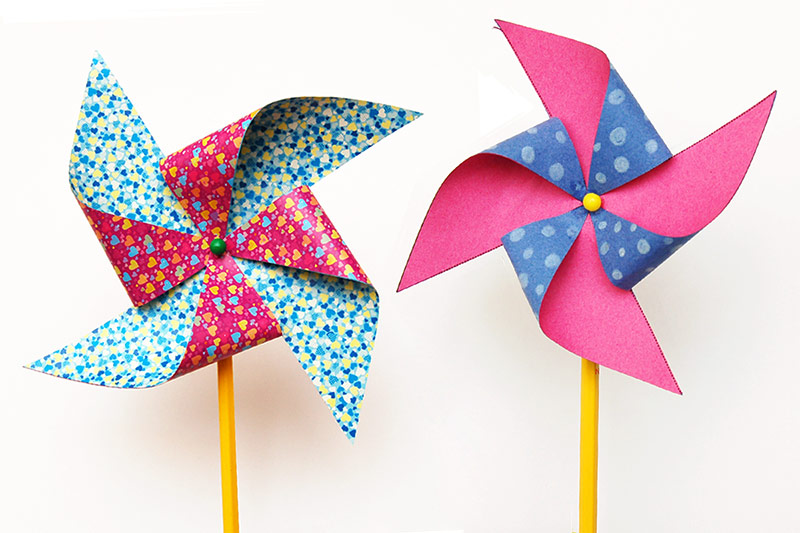 Or use the cork and make blades as demonstrated in class.

The generation will be the next step, which there will be an apparatus in the room and fully demoed. Hint, Bunsen burners with beaker on top with a thick straw.

Hold the fan/pinwheel above the steam generator and watch it turn.

Why do we still use steam?

This is the part of the lesson where I need you to think about the science. In your book, you will need to draw a setup to show how Chemical PE is turned into Kinetic energy which can then be converted into Electrical energy.
(Note: if stuck trying to answer this, draw down the setup used to make your pinwheel turn today, so we can add labels.)

Surely, you might think that we have a better way of generating electricity by now. The problem is that it comes down to HOW MUCH energy we use and answering where it can come from. Water is a great conductor of heat energy which allows up to convert as much heat energy as possible into work.

An example of this is Nuclear power and those big concrete stacks (which you make have seen on the Simpsons). What is coming out of the top of them is simply water vapour and nothing to be worried about, although the waste products are a whole story on their own for next time.

Learning Intention: Our world powered by steam and how it works.

Success Criteria: To understand the relationship of converting PE in fuel into electricity via Steam generation.